What Is the Burden of Proof? 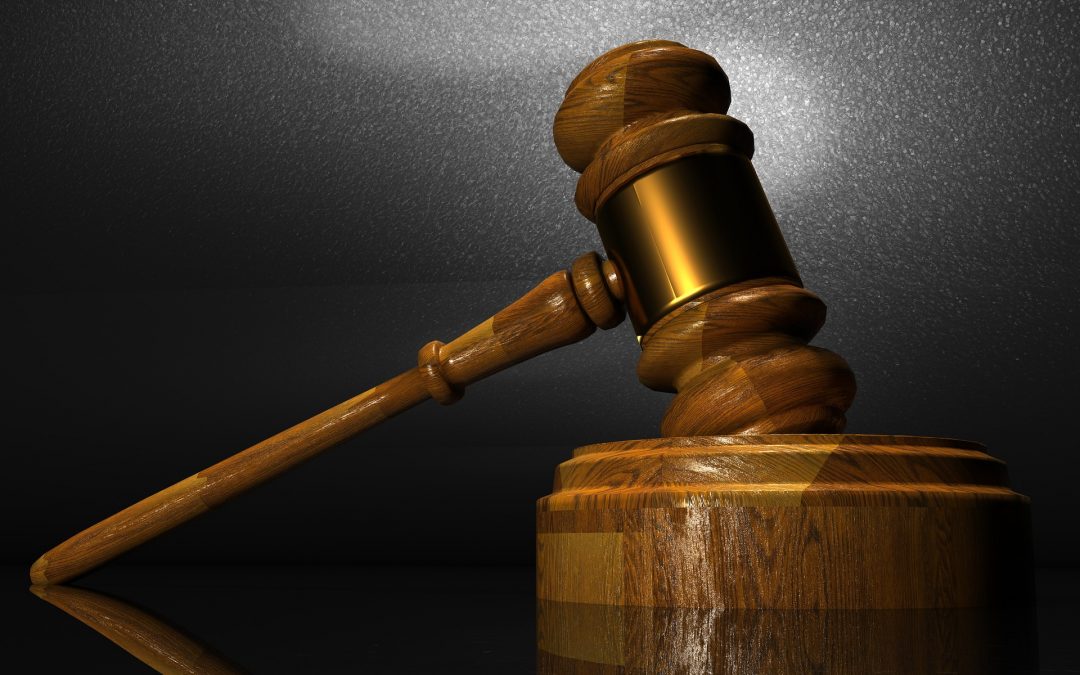 A burden of proof refers to the duty of a given party in a trial to prove or disprove a fact.

There are different legal standards when it comes to the burden of proof, and in terms of a trial there are three main ones:

The preponderance of the evidence:

The preponderance of the evidence is the standard for the burden of proof in most civil trials. It can be considered the least rigorous standard of the three. It refers to the plaintiff’s burden to prove there is a greater than 50% chance that their allegations against the defendant are true. If the plaintiff fails to meet this burden of proof, the defendant is found innocent.

Clear and convincing evidence is a standard for the burden of proof in some civil and criminal cases. It is a more rigorous standard than a preponderance of the evidence, but less rigorous than beyond a reasonable doubt. It refers to the burden on behalf of the plaintiff/prosecution to prove that the allegations against the defendant are substantially more probable to be true than untrue. If this burden is not met, the defendant is found innocent.

Beyond a reasonable doubt: